The highest permanently inhabited place in Europe, Svaneti truly has to be seen to be believed.

But aside from the stunning natural beauty, the region’s real treasure is the culture of its people - the Svans. With their own language, related to but distinct from Georgian, their own ancient traditions and crafts, and their immense sense of honor, Svans have always been a proudly independent people.

The present Government of Georgia has put great emphasis in supporting tourism in the area, and as a part of the efforts opened a new airport with regular flights (probably heavily subsidised). 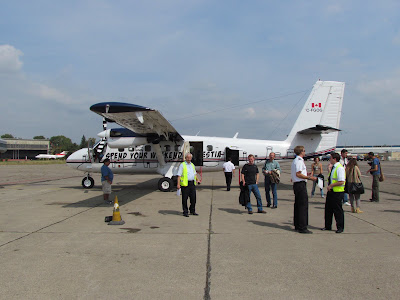 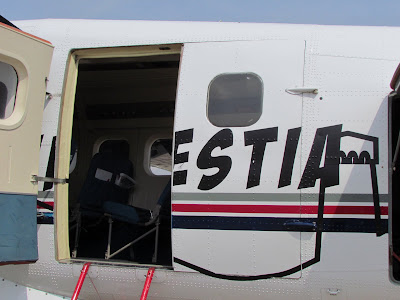 The flight to Mestia is famous for always being cancelled - but after waiting for 2 hours we took off.
But when we should fly back two days later, the flight was cancelled, anf we had to take the long drive back (10 hours) 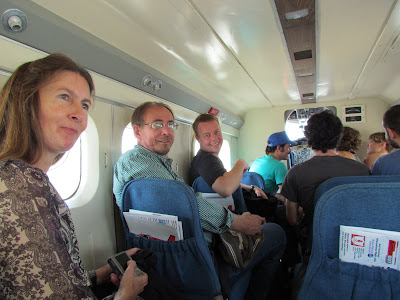 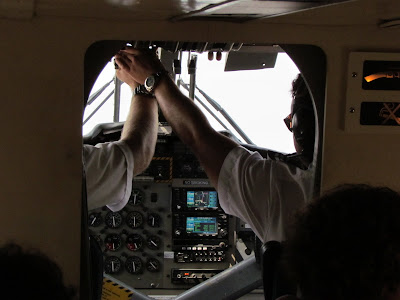 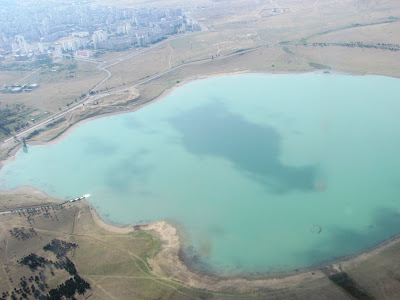 We fly over the NE part of Tbilisi and the Tbilisi Sea. It is a reservoir that is in the mountains NE of Tbilisi and is a popular attraction in the summer time. 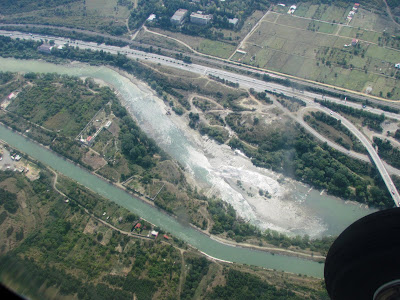 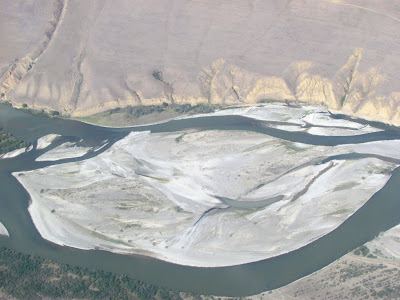 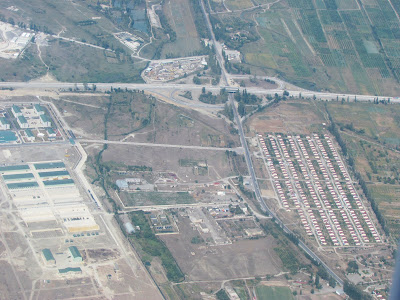 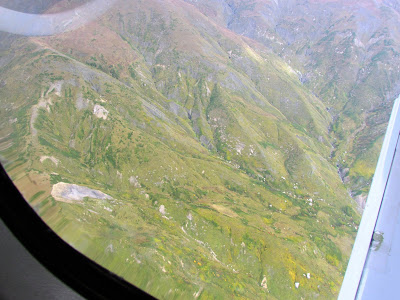 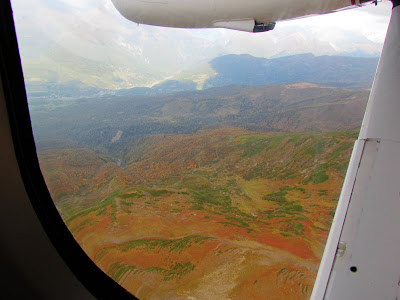 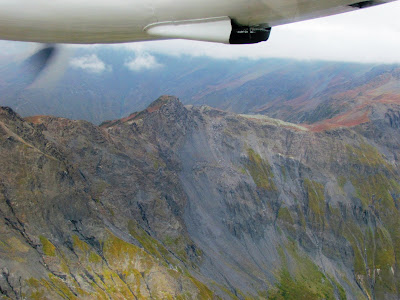 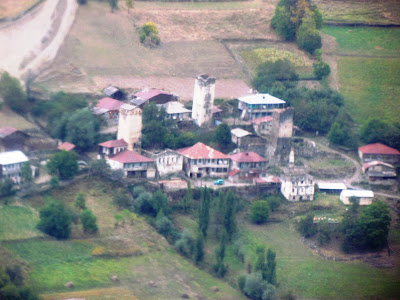 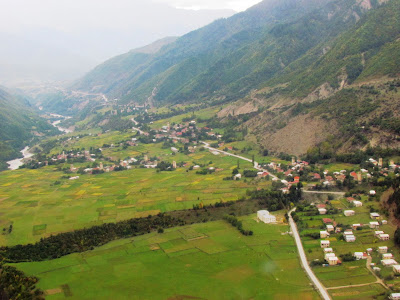