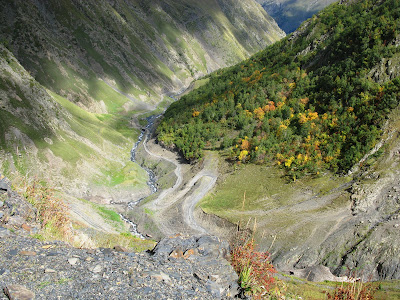 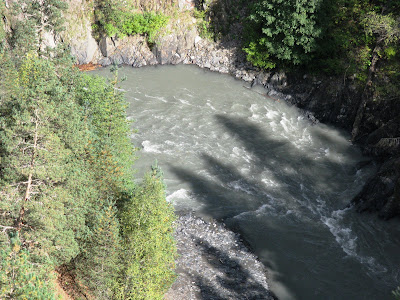 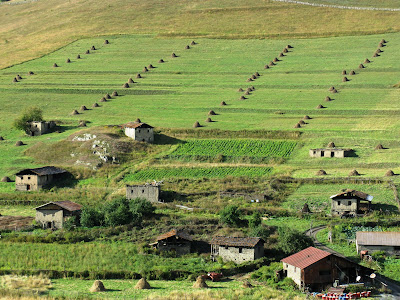 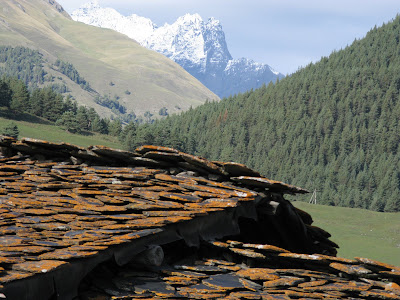 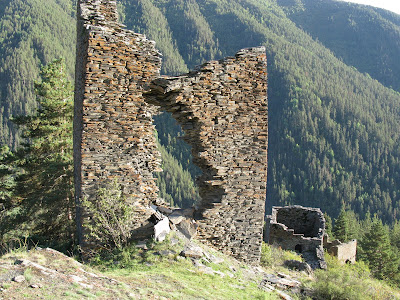 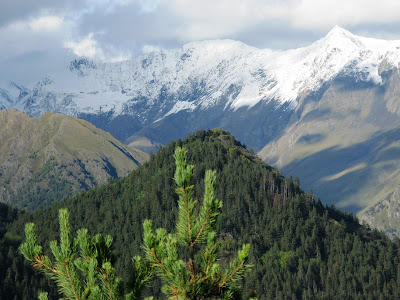 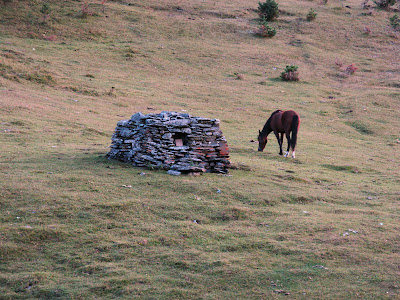 Located on the northern slopes of the Greater Caucasus Mountains, Tusheti is bordered by the Russian republics of Chechnya and Dagestan to the north and east; and by the Georgian historic provinces Kakheti and Pshav-Khevsureti to the south and west.

The road to Tusheti starts from the village Pshaveli in Kakheti and it goes through the Abano Pass (2926 m.), which is the highest point on Georgian road map, to Omalo. Abano Pass is only open for few months year-round and even for this period it needs constant repairs from landslides and clean-ups from falling rock pieces and stones.

Traditionally, the Tushs are sheep herders. Tushetian Gouda (cheese) cheese and high quality wool was famous and was exported to Europe and Russia. Even today sheep and cattle breeding is the leading branch of the economy of highland Tusheti. The local shepherds spend the summer months in the highland areas of Tusheti but live in the lowland villages of Zemo Alvani and Kvemo Alvani in wintertime.

Inseparable part of Tushetian landscape is fortification with towers. Fortresses were either owned by one family or by the village and it was used for defence as well as warfare.

The inner Tusheti is covered with ravines, including Pirikiti Kedi, directed from the heads of Amugo and both Alazani rivers to south-east dividing Tusheti into two gorges of Pirikiti Gorge in the north and Gometseri Gorge in the south.
Posted by Jesper Ansbaek at 1:22 AM No comments: 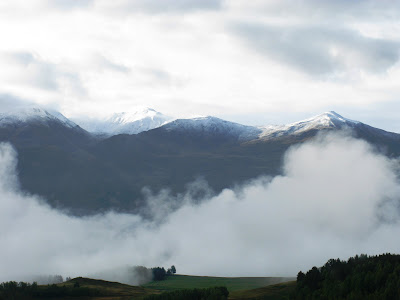 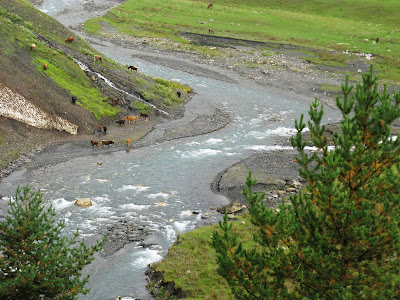 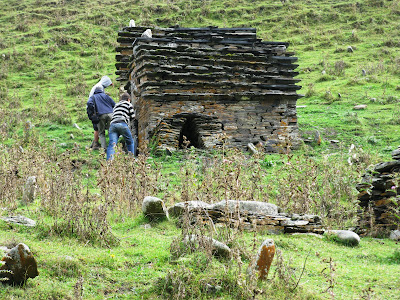 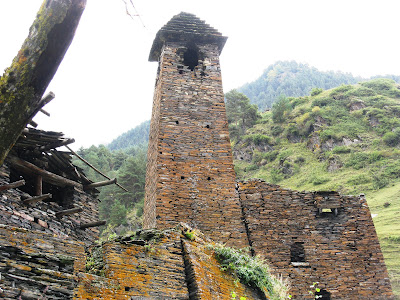 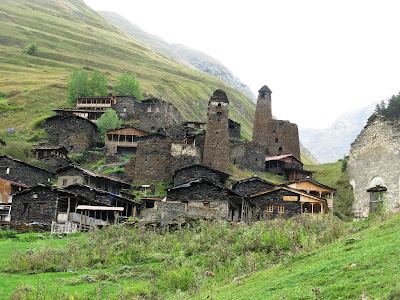 Posted by Jesper Ansbaek at 1:03 AM No comments: 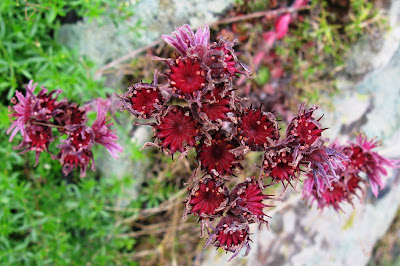 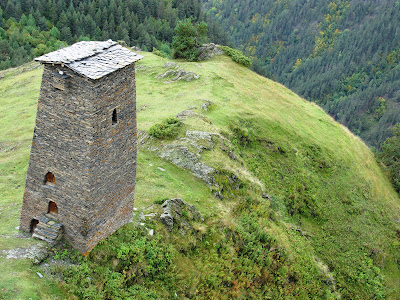 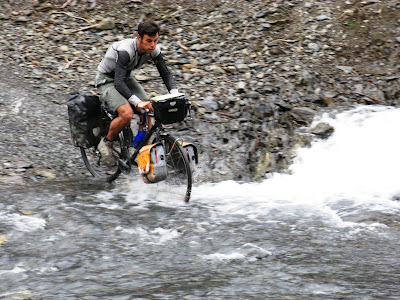 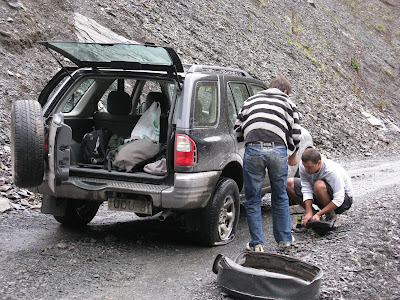 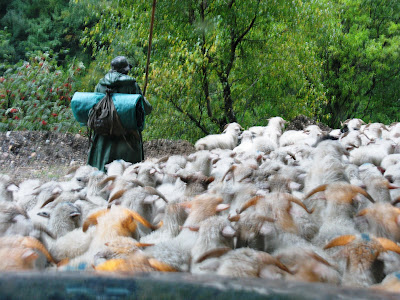 Posted by Jesper Ansbaek at 12:49 AM No comments: